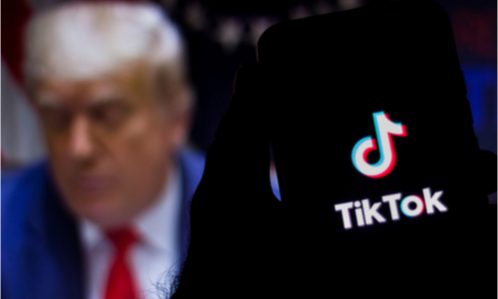 Two prominent Chinese media outlets are urging Beijing to kill what they call a “dirty” and “unpalatable” deal intended to keep TikTok operating in the United States, reported Bloomberg.

The editorial boards of China Daily and the Global Times,  both state-run publications,  this week blasted an arrangement that would give American companies at least some ownership in the short-form video app. TikTok’s parent company ByteDance is based in Beijing.
“What the United States has done to TikTok is almost the same as a gangster forcing an unreasonable and unfair business deal on a legitimate company,” China Daily wrote in an editorial published Wednesday, which called the deal a “dirty and underhanded trick” reported CNN.

The initial announcement last weekend implied that ByteDance would continue to own a majority of Tiktokgoing forward, raising questions about how that could resolve the Trump administration’s national security concerns about Chinese control of the app and its data.

But Trump has since indicated that investors Walmart and Oraclewould “own the controlling interest.” A person familiar with the deal told CNN Business earlier this week that a new US entity, TikTok Global, will be partially owned by ByteDance’s international and Chinese investors, but that ByteDance itself will hold zero percent of the company to be created by the deal to run the app outside of China.

“It seems as if TikTok can remain in the US. But only if ByteDance allows Oracle and Walmart to effectively take over the company,” China Daily added. “China has no reason to give the green light to such a deal.”

The Global Times, a state-run tabloid, also slammed the deal this week in two editorials calling on Chinese regulators to block it.

“It’s hard for us to believe that Beijing will approve such an agreement,” the Global Times wrote in one editorial. In a second piece titled “TikTok extortion deal is unpalatable gambit,” the publication added that “we should not let Washington control the lifeline of China’s technological development in the future. “