While early reports suggest that 2009 may well prove to be a good vintage for winemakers in Bordeaux, the same cannot unfortunately be said for the U.K. Competition Commission (“CC”). Indeed, 2009 is likely to be remembered as something of an annus horribilis for the CC, as the year in which it suffered an unprecedented succession of high-profile defeats before the Competition Appeal Tribunal (“CAT”).

The cases involved in these decisions raise several questions about the institutional balance between competition authorities and reviewing courts, all of which have far-reaching implications for the robustness of the entire system of competition enforcement. How far is it open to a court or tribunal to review a competition authority’s findings of fact, as opposed to the conclusions drawn by the authority from findings and judgments made in the light of those conclusions? Where is the line to be drawn between judicial review of the decision-making process and a full appeal on the merits? Has the CAT struck the right balance between allowing the CC, as a specialist competition authority, to exercise its judgment and intervene in markets where adverse effects on competition have been identified, while at the same time holding the CC to account? Is it realistic to require a competition authority such as the CC to conduct a detailed cost/benefit analysis of each element of its remedy proposals in the context of what is nece 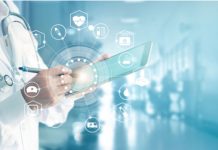 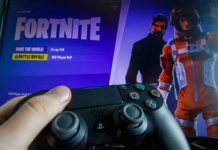 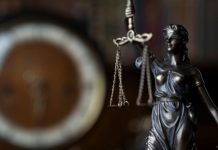