A new year in competition begins with several hot topics vying for attention. Shared rides still riling up theorists and jurists. Market definition proves elusive, and some exciting new developments in the developing world’s powerhouses rounds up our first look back at a hectic first month. Enjoy the ride, as it’s only getting started!

Is FTC v. Actavis Causing Pharma Companies to Change Their Behavior?
“Since 2004, brand­name and generic drug manufacturers have filed certain agreements with the FTC and DOJ as required by the Medicare Prescription Drug, Improvement and Modernization Act (also known as MMA filings). Congress required these filings after the FTC raised concerns that some agreements between brand­name and generic drug companies had the potential to unlawfully delay generic drug entry and thereby undermine the goals of the Hatch­Waxman Act…
Jamie Towey & Brad Albert (Bureau of Competition)

Completing the European Single Market: Better regulation will lead to better business
Creating a seamless European market—the so called “Single Market”—is a top priority of the European Commission. It is a continuous effort to more towards an effective union—one in which people, capital, goods, and services move freely, and ultimately boosts prosperity.
Matija Laco (Future Development Blog)

Three reasons why industrial policy fails
Every government, throughout history, has been practicing some form of industrial policy—public policies aimed at stimulating industrial growth and, ultimately, the transformation of the economy from low­productivity agriculture to high­productivity manufacturing and services.
Shanta Devarajan (Brookings)

Uber and Transport for London: a case study in regulatory behaviour
My admittedly modest resolution for 2016 was to read (at last!) Transport for London’s proposals for the regulation of the private hire sector (aka the Uber proposals). Uber is an immensely popular service that workslawfully, and in the interest of consumers, in London.
Alfonso Lamadrid de Pablo & Pablo Ibáñez Colomo  (Chillin’ Competition)

An Emerging Competition Law for a New Economy? Introductory Remarks for the Chillin Competition Panel
Judge Frank Easterbrook – an excellent jurist and one never short of a strong opinion – speaking at an internet law conference with Lawrence Lessig lambasted the very idea of the conference.There was no “law of the internet” any more than there was a “law of the horse”. There were laws of contract, of animal husbandry, of gambling – there were laws that applied to horses, but there was no law of the horse. And there was no law of the internet. He had a good point.
Kevin Coates (21st Century Competition)

ECJ’s Judgment in Case C­74/14, Eturas (on the scope of “concerted practices” and on technological collusion)
What makes the case particularly interesting, is that the alleged coordination would have taken place via an online travel booking system (E­TURAS, owned by Eturas) used by more than 30 travel agents in Lithuania. The question that attracted interest to the case was, in essence, that of whether a common electronic platform facilitates collusion, an issue that has elicited interesting comments in recent times.
Alfonso Lamadrid (Chillin’ Competition)

BT/EE Merger: the importance of market definition
Last Friday, the Competition and Markets Authority (CMA) gave unconditional approval to the acquisition by BT, the UK’s largest fixed telecommunications provider, of EE, its largest mobile communications provider. The CMA concluded, after a nine­month long investigation, that the merger would not lead to a Substantial Lessening of Competition (SLC) and that neither the wholesale nor retail customers of both companies would suffer any harm from the merger.
Richard Cadman (Competition Policy Blog)

Voting Now Open for 2016 Concurrences Writing Awards
Readers and a Steering Committee vote for their favorite articles among those nominated, which results in a short list of finalists (two per category). The Concurrences Board then votes for the award­winning articles from the shortlist.
Truth On The Market 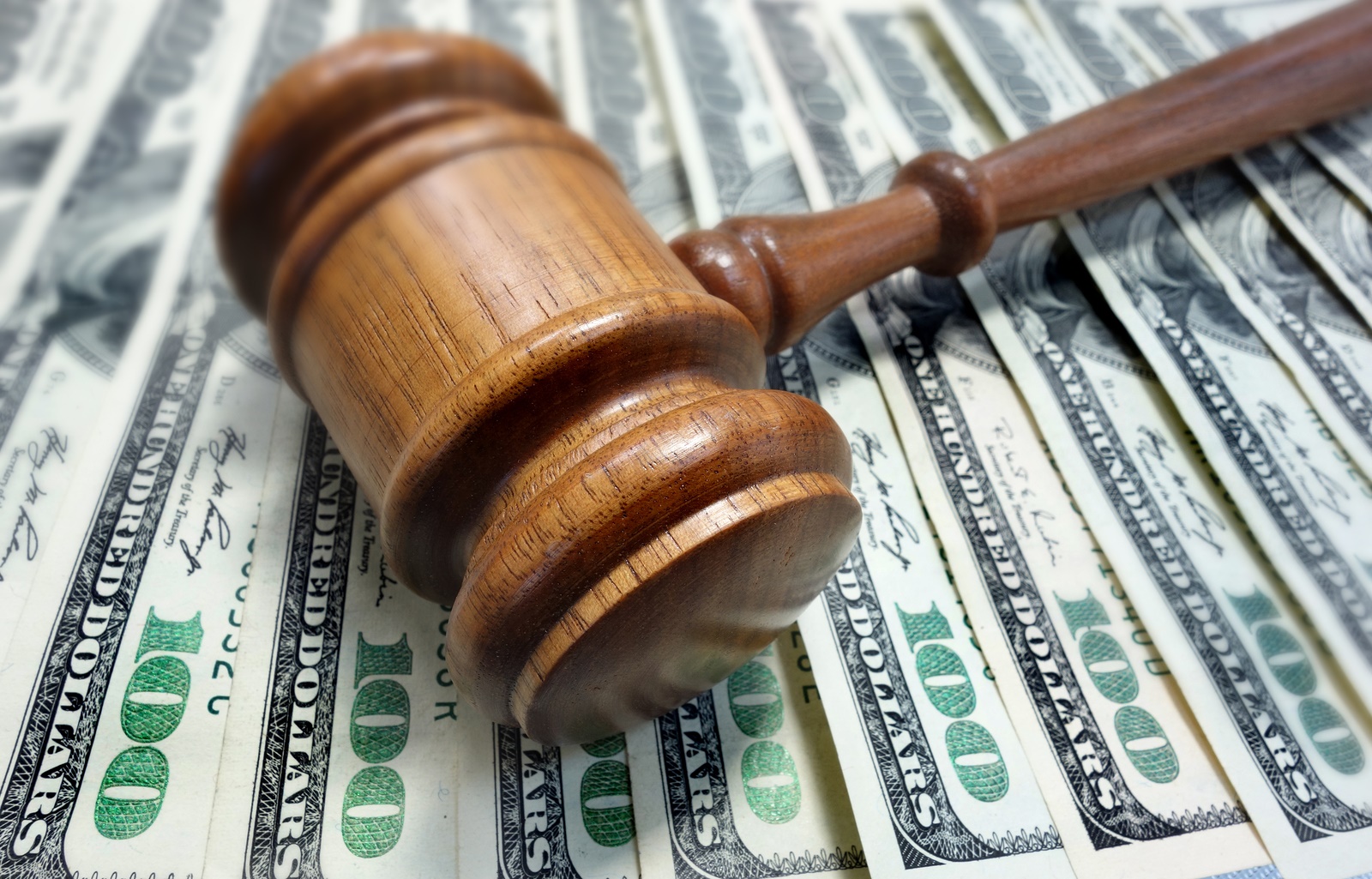