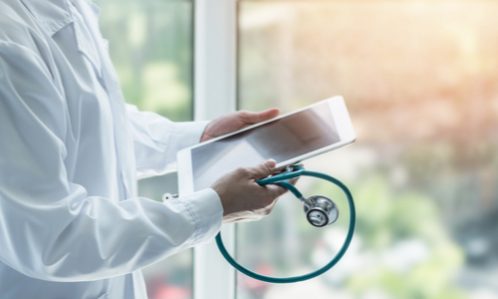 According to a court filing on Monday a judge denied the DOJ’s bid to stop UnitedHealth Group from buying Change Healthcare.

The DOJ filed a lawsuit in February aimed at stopping the $8 billion acquisition. The Agency argued the deal would give the largest US health insurer access to its competitors’ data and ultimately push up healthcare costs.

UnitedHealth announced the all-cash deal in January 2021, saying it would help streamline administrative and payment processes.

Judge Carl Nichols said in a brief order on Monday that he would deny the government’s request to stop the deal, and ordered the companies to go forward with an asset sale that they had proposed.

The order follows a trial in the case in August in the US District Court for the District of Columbia.

UnitedHealth said it was “pleased with the decision” and looked forward to combining with Change as quickly as possible.