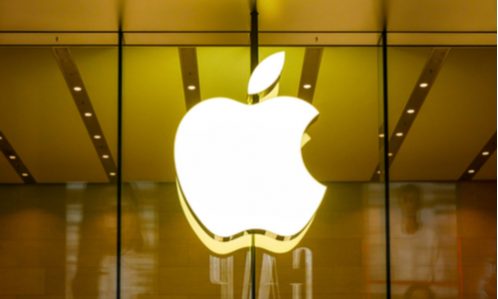 In response to new regulatory pressures, Apple announced earlier this month that it would allow developers of dating applications in the Netherlands to use alternative payment systems, reported Reuters.

The Dutch Authority for Consumers and Markets has now published its own press release, saying that Apple’s announcement “fails to satisfy” the requirement set forth by the competition commission.

Apple on Jan. 15 said it had complied with the December order from the Authority for Consumers and Markets (ACM) – but the regulator said on Monday Apple had not.

“Apple has failed to satisfy the requirements on several points,” the ACM said in a statement.

Apple could not immediately be reached for comment. The company is appealing the ACM’s December decision.
The ACM said it had informed the company of its decision, and the company would be subject to a weekly fine ranging from 5 million to 50 million euros until it complies.