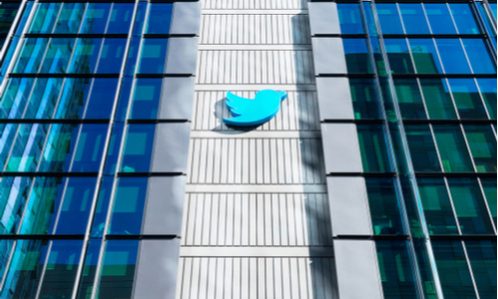 Elon Musk is in talks with large investment firms and high net-worth individuals about taking on more financing for his $44 billion acquisition of Twitte and tying up less of his wealth in the deal, people familiar with the matter said.

Musk is the world’s richest person, with Forbes estimating his net worth at about $245 billion. Yet most of his wealth is tied up in the shares of Tesla, the electric car maker he leads. Last week, Musk disclosed he sold $8.5 billion worth of Tesla stock following his agreement to buy Twitter.

The new financing, which could come in the form of preferred or common equity, could reduce the $21 billion cash contribution that Musk has committed to the deal as well as a margin loan he secured against his Tesla shares, the sources said.

Musk has also pledged some of his Tesla shares to banks to arrange a $12.5 billion margin loan to help fund the deal. He may seek to trim the size of the margin loan based on the new investor interest in the deal financing, one of the sources said.

Major investors such as private equity firms, hedge funds and high net-worth individuals are in talks with Musk about providing preferred equity financing for the acquisition, the sources said. Preferred equity would pay a fixed dividend from Twitter, in the same way that a bond or a loan pays regular interest but would appreciate in line with the equity value of the company.