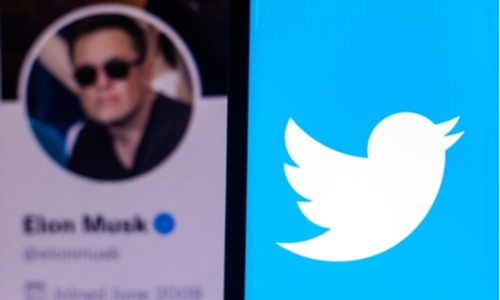 Elon Musk’s $44 billion acquisition of Twitter is a step closer to completion as the regulatory waiting period under the Hart-Scott-Rodino Antitrust Improvements Act of 1976 officially expired on Friday.

The HSR requires companies to give advance notice of transactions above a certain threshold to the Federal Trade Commission and Department of Justice. The agencies have 30 days from the notification to pursue an initial investigation of the transaction to determine whether additional information is needed to assess its legality.

While the expiration of the HSR waiting period has been satisfied, Twitter emphasized that the deal’s completion is still subject to remaining customary closing conditions, including shareholder and remaining applicable regulatory approvals.

The deal, which would take Twitter private at $54.20 per share, is expected to close in 2022. The latest development comes after Musk said the deal would be temporarily put on holdas he awaits calculations supporting the social media giant’s internal estimate that spam and fake accounts make up less than 5% of the platform’s users.

Musk, who has vowed to crack down on Twitter’s spam bots, has said he believes at least 20% of its users are spam or fake accounts and that he would be willing to renegotiate the deal for a lower price proportionate to the total percentage.