Home In The News Ericsson & Samsung Partner Up In Licensing Deal 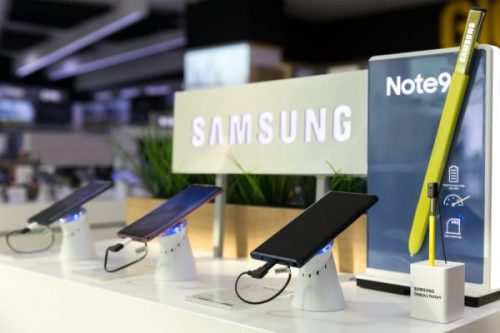 Ericsson said it had not disclosed how many years the deal, which includes patents for all cellular technologies, would last. It said it now expects second-quarter patent licensing revenue to be 2 billion crowns ($237 million) to 2.5 billion crowns.

The settlement, which ends ongoing lawsuits in several countries, was done in record time as patent disputes between technology companies can often take years to settle.

The current dispute started in December, while the last tussle between the two companies was in 2012 and took two years to resolve.

The cross-licence agreement covers sales of network infrastructure and handsets from Jan. 1, 2021, it said in a statement. The companies declined to disclose the terms citing confidentiality.

Ericsson invests about 40 billion crowns every year in research and has a portfolio of more than 57,000 patents.