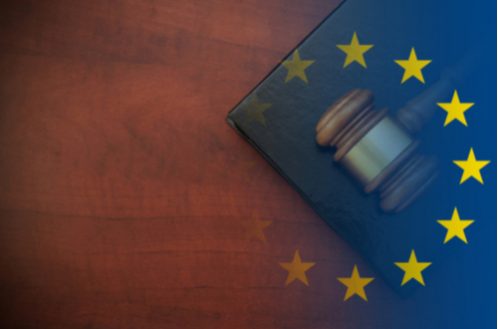 Merck announced on Wednesday, July 1, that it received a Supplementary Statement of Objections (SSO) from the European Commission in the ongoing proceedings concerning the Sigma-Aldrich acquisition, which was completed in 2015.

In July 2017, Merck received a Statement of Objections from the European Commission. This relates to a packaging technology developed by Sigma-Aldrich prior to its acquisition by Merck.

The SSO states that the allegations previously made against Merck will be dropped. The SSO retains allegations made against Sigma-Aldrich, which will be the object of the ongoing proceedings.

Merck stated it is confident that it will be possible to resolve the situation satisfactorily.