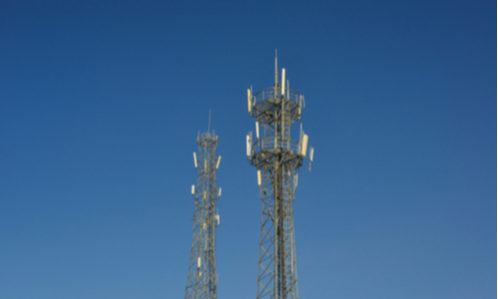 The case came before the Luxembourg-based Court of Justice of the European Union after Slovak Telekom questioned the legality of the Slovak watchdog’s €17.45 million (US$21 million) fine levied in 2009 as a result of the company using below-cost prices to squeeze out competitors.

The European Commission in 2014 fined the company for squeezing competitors by charging unfair wholesale prices in Slovakia, which followed an investigation that began in 2009.

Slovakia’s Supreme Court subsequently asked the European court for guidance as to the possibility of double jeopardy in the case.

The European court stated the company could be fined twice as the infringements were different. “Slovak Telekom, found liable by the Commission for abuse of a dominant position on the market for certain telecommunications services, could also be subject to sanctions imposed by the Slovak authorities for such abuse on the market for other telecommunications services,” judges said.

“It appears that the proceedings conducted by the Commission and by the Slovak competition authority against Slovak Telekom had as their subject alleged abuses of a dominant position on the part of Slovak Telekom on separate product markets,” they said.