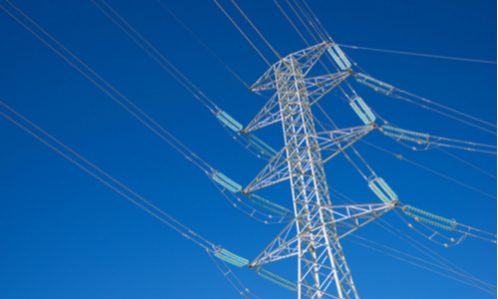 On Monday The European Commission said it was talking with Germany about its energy support package. This particular package has received criticism from those who say it will distort competition in the bloc by giving an advantage to German business.

The 200 billion euro “defensive shield”, including a gas price brake and a cut in sales tax for fuel, is designed to protect companies and households from the impact of soaring energy prices, reported Reuters.

“We are fully committed to preserving a level playing field and a single market, and avoiding harmful subsidy races,” a European Commission spokesperson told a news conference when asked about the German package.

“What I can say is that we are in contact with the German authorities on this matter,” the spokesperson continued, without elaborating, but noting that it was talking to other national authorities too.

The Commission, which supervises competition policy in the 27-nation EU, rules on whether state aid is legal or not after being notified by members of their plans.

The EU commissioner for the internal market, Frenchman Thierry Breton, reacted to the German plan in a tweet on Friday, saying the EU needed to be vigilant about the level playing field and asked what room for manoeuvre other EU members had.