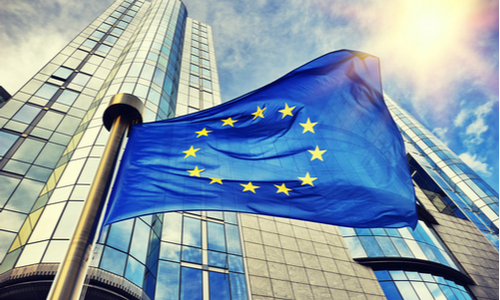 EU antitrust enforcers are asking interested parties whether Google’s pledge not to use fitness tracker maker Fitbit’s health data for its advertising, and to separate the dataset from its own, might ease concerns over their tie up.

Alphabet’s Google made the pledge to the European Commission late on Monday to try address concerns that its $2.1 billion takeover of Fitbit might boost its clout in online advertising and search.

The EU executive is now seeking feedback from rival makers of wearable devices, app developers and other online service providers as well as healthcare providers before deciding whether to accept the offer, demand more or open a full-scale investigation.

While the feedback is important, sources had already told Reuters the data pledge could assuage EU competition worries and help the deal secure approval.

This data will not be transferred to a Google account nor be available to Google ads, while Fitbit will be the sole legal data controller, the document said.