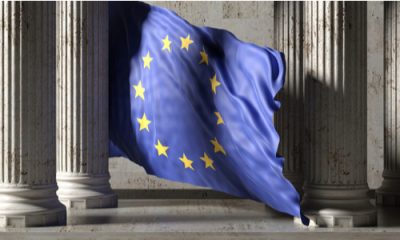 The European Union has not issued any public comment regarding its antitrust investigation into Norwegian salmon farmers for more than a year, but on 13 July, it made clear its inquiry is still active.

In a brief filed in the US District Court in the Southern District of Florida, the European Commission contended that a class-action suit filed on behalf of U.S. purchasers of Norwegian farmed salmon in 2019 is interfering with its investigation.

The lawsuit accuses Mowi, SalMar, Lerøy Seafood, Grieg Seafood, and Cermaq Group of exchanging competitively sensitive information among themselves, with the aim of artificially controlling the price of farm-raised salmon sold in the United States.

“The Commission seeks to prevent the discovery of investigatory materials whose continued nondisclosure is critical to the ability of the European Union as a sovereign to investigate and deter unlawful cartel activities,” the European Commission said in its brief.

The EC confirmed its antitrust investigation in 2019, soon after conducting unannounced inspections on Tuesday, 19 February at the premises of several companies involved in the farmed Atlantic salmon sector in Europe. Since then, it has not issued any public statements related to the issue, and has declined numerous inquiries from SeafoodSource to obtain more information on the status of its investigation.