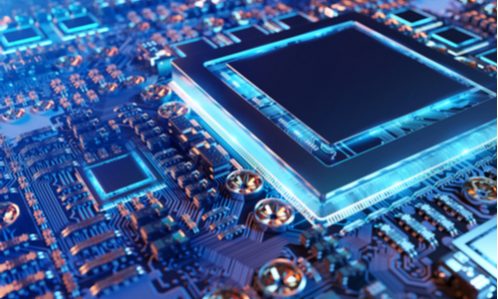 The proposal aims to increase microchip production across the continent and reduce dependency on suppliers from outside Europe.

“By 2030, 20% of the world’s microchips production should be in Europe. That’s twice as much as today, in a market that is set to double in the next decade. So it means quadrupling today’s European production. The European Chips Act will back this ambition with considerable investment,” said von der Leyen in a speech.

The text of the proposal isn’t public yet, but von der Leyen explained that the proposal will focus on five areas:

1: Investment in R&D in areas where Europe is already strong, like transistors and artificial intelligence

2: Investment in chip design and in pilot lines for prototypes, bridging the gap between the laboratory and the actual manufacturing

3: Increased production capacity — Europe is poised to provide public support to attract private investment and for that, it is also planning to change State aid rules to allow, for the first time, public support for European “first of a kind” production facilities

5: Strengthened cooperation with like-minded partners such as the U.S. and Japan to tackle bottlenecks and diversify the number of suppliers

Once the regulation is proposed, it will go to the European Parliament (EP) where some amendments may be introduced — but given the importance of this legislation for the commission, it is possible that the differences will be ironed out before the text goes for a vote.

“We depend on state-of-the-art chips manufactured in Asia. So this is not just a matter of our competitiveness. This is also a matter of tech sovereignty. So let’s put all of our focus on it,” said Thierry Breton, EU commissioner for the internal market.