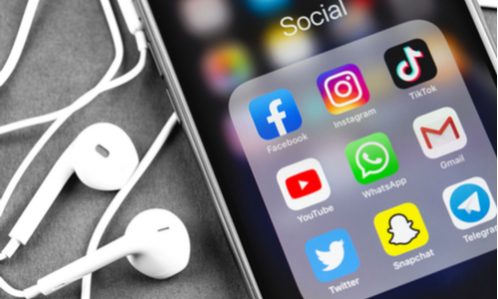 Facebook and Snap have both reportedly held talks with Dubsmash, a lip-syncing short-form video app and rival to TikTok, about a possible acquisition.

The discussions took place in recent weeks and the parties reached the point of talking a price in the “hundreds of millions of dollars”, reports The Information. Despite the talks progressing to that stage, both Facebook and Snap are no longer in conversation with Mobile Motion, Dubsmash’s developer.

Dubsmash, along with other TikTok competitors like Triller and Byte, has seen a surge in downloads in response to the possibility of TikTok being banned in the US. TikTok is currently facing the prospect of being blocked in the US after President Donald Trump signed an executive order that would prohibit any US individual or company from doing business with TikTok or its parent company, ByteDance. However, its highly unlikely TikTok will actually be banned in the US, particularly with discussions ongoing with companies including Microsoft and Twitter about purchase acquisition of its US business.

At the same time, Facebook and Snap have recently taken inspiration from TikTok with some of their latest features. Facebook launched Reels on Instagram, while Snap began testing a music overlay feature on Snapchat.