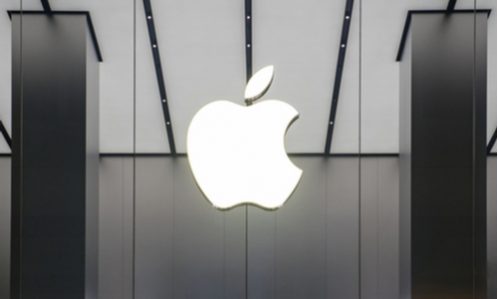 The same law firm that recently secured a $100 million settlement against Apple regarding its anticompetitive App Store policies is now representing France-based iOS developers for the same issues in a new antitrust lawsuit filed today in California federal court by Hagens Berman in association with Paris-based antitrust lawyer Fayrouze Masmi-Dazi.

“We’re fresh off the heels of our hard-won settlement with Apple and ready to get back in the ring,” said Steve Berman, managing partner of Hagens Berman and an attorney representing the proposed class of iOS developers. “Our firm is happy to see iOS developers from other countries seeking the same justice we were able to achieve for U.S. developers. We believe they too have been wrongfully subjected to the stifling policies of Apple’s App Store, and we intend to hold Apple to the law.”

“Le GESTE and its members are indeed at the forefront of several initiatives and battles for a more balanced and fair functioning of the digital world in France and in Europe. In its nature and magnitude, today’s action shows our determination to seek such changes and redress,” said Bertrand Gié, Le GESTE’s president and head of digital at Le Figaro and Emmanuel Alix, GESTE’s vice president and head of digital at L’Equipe.

“Apple’s policies and restrictions pose critical issues to all iOS developers using the App Store. To a global problem, there shall be a global solution. I believe we can build solid bridges to conceive impactful actions, for we shall leave no room for impunity,” said Fayrouze Masmi-Dazi, Le GESTE’s antitrust attorney and an attorney representing the proposed class of iOS developers in association with Steve Berman.