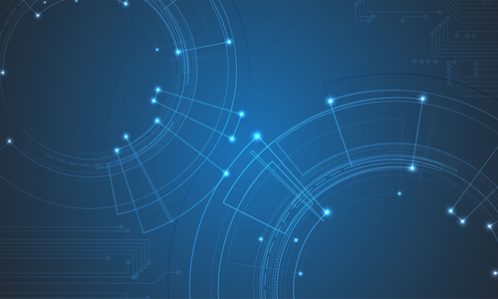 The French Finance Ministry has advised big technology companies that the Digital Service Tax is now due, according to a Reuters report on Wednesday, November 25.

“Companies subject to the tax have received notice to pay the 2020 installment,” a Finance Ministry official told Reuters.

The 3% levy affects tech companies with revenues of more than €25 million (US$29.8 million) in France and €750 million (US$893.5 million) worldwide. The tax was passed last year, but collection was suspended during negotiations at the Organization for Economic Cooperation and Development (OECD), which had been working on revamping international tax rules. The OECD is looking to develop standard regulations that would work worldwide.

The Finance Ministry had decided the tax would be collected starting in December if talks dragged on. Approximately 140 countries involved in the negotiations agreed to keep at it until the middle of next year. The levy will be dropped once the updates on cross-border tax regulations are completed.

“We will levy this digital taxation mid December as we always explained to the U.S. administration,” French Finance Minister Bruno Le Maire said, per Reuters.

“Our goal remains to have an OECD agreement by the first months of 2021 because we remain deeply convinced that … the best way of dealing with this key question of digital taxation is to get a multilateral agreement within the framework of the OECD,” he added.