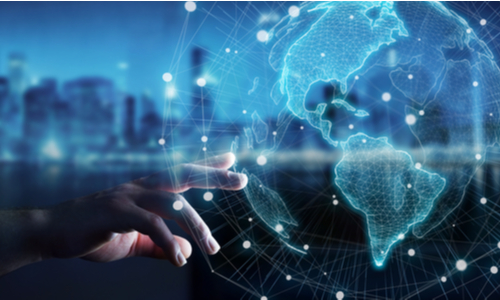 Last January, the Autorité de la concurrence announced the creation of its digital economy unit. The mission of this specialized unit, which reports directly to the General Rapporteur, is to develop in-depth expertise on all digital subjects, collaborate on investigations into anticompetitive practices in the digital economy and contribute to studies on new issues related to developments in digital technology, such as the current fintech study. The Autorité, which received applications from many excellent candidates to head the unit, has chosen a person who is both experienced in competition law and has the technical skills to develop new tools using algorithms and data sciences.

He will start on September 14, 2020, and is currently leading the recruitment of staff for the unit, including data scientists.

After graduating in 2010 from the Ecole Polytechnique and the Ecole Nationale de la Statistique et de l’Administration Economique (ENSAE), Yann Guthmann headed the Cost and Tariffs unit at Arcep’s Economic Affairs and Foresight Directorate between 2010 and 2016. His work included supervising the modelling of fiber deployment, television broadcasting and the mobile phone service pricing index, and the deployment of Arcep’s geographic information system

He then joined the Autorité de la concurrence as rapporteur (case officer) in the Regulated Professions Unit. He has participated in the investigation of several opinions and decisions related to the regulated legal professions (notaries, court bailiffs, judicial auctioneers and building surveyors) and is certified in computer forensics. As part of his work, he has developed data processing automation tools enabling the Autorité to fulfil its missions involving regulated professions.