Our Autumn 2007 issue of Competition Policy International features a truly international collection of antitrust experts from the Asia-Pacific region, the European Union, and the United States. We begin with a report from the United States, where the Supreme Court rendered four antitrust decisions during the 2006-2007 Term. Like the other nine antitrust decisions issued since 1997, the Court ruled for the defendants and for the proposition that the scope of the antitrust laws should be limited in some way. After Leah Brannon and Douglas Ginsburg place the decisions in the context of the last forty years of Supreme Court antitrust jurisprudence, Joshua Wright tells us why the decisions reflect further wins for the Chicago School while Einer Elhauge explains why they are a triumph for the Harvard School. This term´s Supreme Court decisions widened the divergence between the practice of competition policy in the European Community and the United States. Dennis Carlton and Michael Salinger chief economists until recently at the U.S. Department of Justice and the U.S. Federal Trade Commission discussed this issue at the February 2007 Antitrust Forum hosted by the Jevons Institute for Competition Law and Economics at the University College London. A (lightly edited) transcript of their remarks appears next. For better or for worse, the rest of the world seems to be modeling their competition laws and competition authorities on those in the Europe… 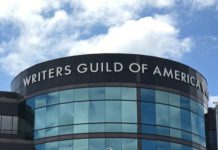 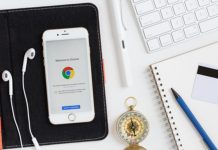 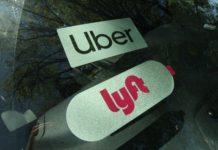 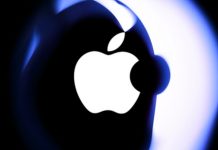