Home In The News FTC Sues To Undo Altria’s $12.8B Deal With Juul 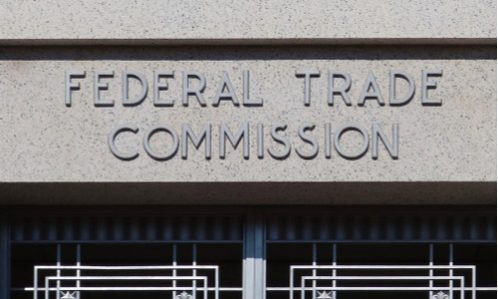 The Federal Trade Commission’s antitrust lawsuit against Altria Group Inc. and Juul Labs focuses largely on a noncompete agreement in which the tobacco giant pledged to take its e-cigarettes off the market, reported The Wall Street Journal.

That agreement, according to the agency’s administrative complaint, was the linchpin of a December 2018 deal in which Juul agreed to sell Altria a 35% stake for $12.8 billion.

The FTC, which is suing to unwind Altria’s stake, released a redacted version of its complaint on Friday that describes secret negotiations that led to the blockbuster deal. By securing Altria’s exit from the e-cigarette market, the complaint says, the deal illegally restrained competition.

The Marlboro maker has said its investment doesn’t harm competition and that the company will “vigorously defend” it. A Juul spokesman Friday said the company disagrees with the allegations “and will respond through the appropriate administrative process.”

When sales of Juul’s sleek vaporizer surged in 2017, Altria’s cigarette sales had been declining steadily for years, and the Marlboro maker had yet to reach its goal of developing a market-leading e-cigarette. Juul’s rise presented the tobacco giant with a threat on two fronts: grabbing up market share in the growing e-cigarette market and plunging traditional cigarettes into a steeper decline.

Altria began to make overtures to the e-cigarette maker. The company first tried to buy Juul outright in late 2017 or early 2018, The Wall Street Journal has previously reported. That approach was rebuffed, but talks continued.