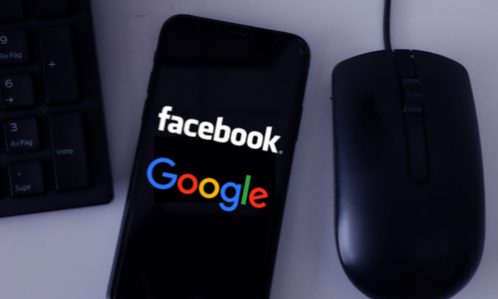 Australia’s mandatory news code no longer excludes the ABC and SBS from receiving payments from Google and Facebook for using their content, reported the Guardian.

The addition of the public broadcasters is one of the significant changes treasurer Josh Frydenberg has made to the draft mandatory news code before it is tabled in parliament by 10 December 10.

Labor, the Greens, and several crossbenchers suggested the ABC and SBS should be added to the ranks of Australian news publishers to benefit from the code, in the interests of helping gain broad cross-party support for the legislation.

When he announced the draft code, the chair of the Australian Competition and Consumer Commission, Rod Sims, said the ABC and SBS were excluded because they were taxpayer-funded.

If passed, the legislation would force Google and Facebook to share revenue from news links with Nine Entertainment, News Corp, and any other eligible media companies including Guardian Australia, or pay hundreds of millions of dollars in fines.