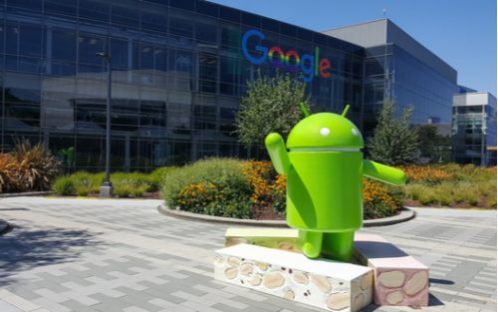 Payments to phone makers to pre-install only Google Search on their devices were not aimed at preventing competition, but were necessary for Android to seize market share from Apple, Alphabet’s Google told Europe’s second-top court on Wednesday, September 29.

Google was addressing the General Court on the third day of a week-long hearing as it tries to get judges to dismiss a record €4.3 billion (US$3.7 billion) EU antitrust fine and a European Commission order to loosen its search engine grip on Android devices.

The EU competition watchdog had taken issue with two kinds of deals made with phone makers, one being payments for only pre-installing Google Search on their devices known as revenue sharing arrangements (RSAs) because these shut out rivals.

This was not the case and the payments were just to encourage phone makers, which were already generating money from other apps, to give Android a place, Google lawyer Assimakis Komninos told the court.

“Google had to offer an offsetting revenue stream. An incentive to convince them to open up and adopt the Android platform. At the same time, the RSAs also helped them to keep prices down and compete more successfully with Apple,” he said.

“And obviously, Google was getting in return a promotional opportunity, sole preinstallation, which allowed it to invest in a free OS (operating system), a free app store and so on.”

On top of that, the RSAs only covered 5% of the market, Komninos said.

Commission lawyer Nicholas Khan rejected the claim. “What concerned them was competitors gaining traction,” he said and the RDAs were “the pinnacle of Google’s interlocking practices.”