Home In The News Google To Shut Down Search Engine In Australia If Forced To Pay...
Facebook
Twitter
Linkedin
Email
Print 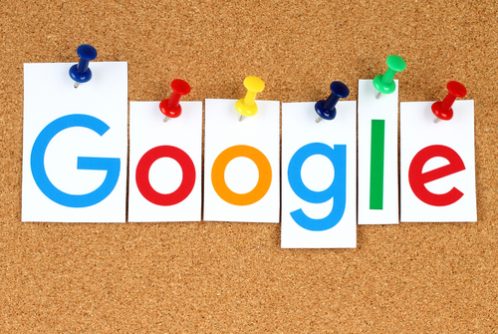 Google said on Friday it would block its search engine in Australia if the government proceeds with a new code that would force it and Facebook Inc to pay media companies for the right to use their content, reported Reuters.

Google’s threat escalates a battle with publishers such as News Corp that is being closely watched around the world. The search giant had warned that its 19 million Australian users would face degraded search and YouTube experiences if the new code were enforced.

Australia is on course to pass laws that would make tech giants negotiate payments with local publishers and broadcasters for content included in search results or news feeds. If they cannot strike a deal, a government-appointed arbitrator will decide the price.

“Coupled with the unmanageable financial and operational risk if this version of the Code were to become law, it would give us no real choice but to stop making Google Search available in Australia,” Mel Silva, managing director for Australia and New Zealand, told a senate committee.