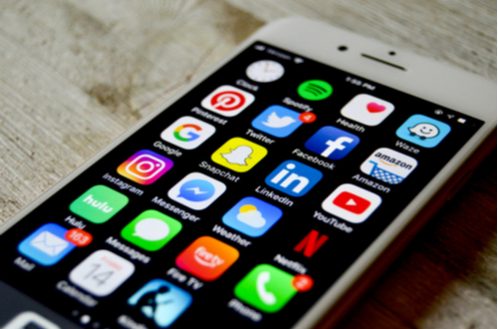 The CEOs of Facebook, Google, and Twitter met before a Senate Commerce Committee hearing amid cries of conservative bias and threats to change a crucial law, known as Section 230.

According to CNN, the hearing came less than a week before the US election and as social media companies have been bracing for an onslaught of misinformation. In recent days, Facebook and Twitter have both taken action to slow the spread of some content, bringing about allegations of bias, censorship, and even election interference.

Sen. Roger Wicker opened Wednesday’s hearing by slamming the tech companies for an “apparent double standard” that disadvantages conservative content on social media. Wicker said that Section 230, which shields tech companies from litigation over their content moderation decisions, must be changed. “The time has come for that free pass to end,” he said.

Sen. Maria Cantwell, the top Democrat on the Senate Commerce Committee, said she hoped Wednesday’s hearing would not cause a “chilling effect” on tech companies’ efforts to reduce misinformation, particularly around the election and COVID-19.

“To do otherwise would be contrary to both our business interests and our mission, which compels us to make information accessible to every type of person, no matter where they live or what they believe,” Pichai said.