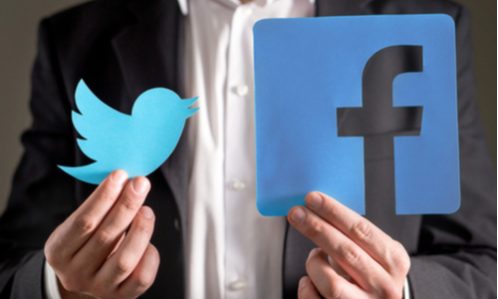 The GOP’s push against Facebook and Twitter accelerated Thursday, October 22, after Republican senators threatened the CEOs of the social media companies with subpoenas to force them to address accusations of censorship in the closing weeks of the presidential campaign, reported The Wall Street Journal.

With Democrats boycotting the hearing, the Republican-controlled Senate Judiciary Committee voted to authorize the legal orders if Facebook’s Mark Zuckerberg and Twitter’s Jack Dorsey did not agree to testify voluntarily.

The vote will “hopefully give us some leverage to secure their testimony,” Mr. Graham said.

The committee wants to hear from them about “the suppression and/or censorship of two news articles from the New York Post,” according to the subpoena document. Senators also want information from the executives about their companies’ policies for moderating content “that may interfere” with federal elections.