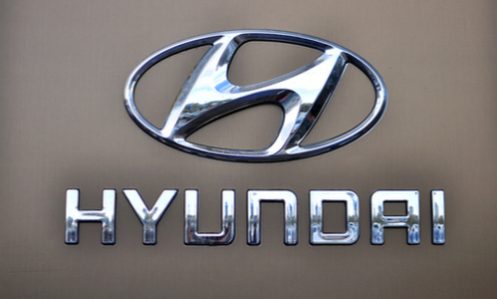 Hyundai Motor and Apple plan to sign a partnership deal on autonomous electric cars by March and start production around 2024 in the United States, reported The Wall Street Journal.

There has been keen interest in electric vehicle startups with the incredible market success of Elon Musk’s Tesla, which has gone up to a valuation of more than US$700 billion.

For its part, Apple talked to suppliers about possibly putting out its own car, potentially starting production as soon as 2024, a person familiar with the matter has said, per WSJ. The tech giant had shelved an earlier plan for its own car a few years ago to instead research driverless car technology, but reports last month suggested that the cash-rich device-maker was kicking its long-stalled car project into high gear.

Hyundai, in commenting on the talks with Apple, stated that “nothing has been decided.” The WSJ noted that Hyundai, in a filing with Korean regulators, stated it had fielded requests for potential cooperation on electric vehicles from multiple companies. Apple declined to comment.