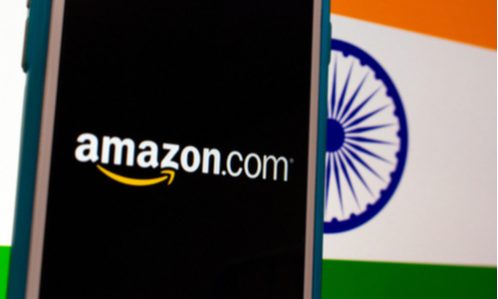 American e-commerce giant Amazon has landed in fresh trouble as Delhi-based Confederation of All India Traders (CAIT) on Friday, January 14, has filed a petition before the Competition Commission of India (CCI) seeking to block Amazon’s deal to acquire 100% stake in Cloudtail.

The traders’ grouping said that it has in its petition provided instances of Amazon giving preference to Cloudtailand noted that such preference will only become more pronounced after this transaction.

It has claimed that the proposed deal once through would have a destabilizing effect on the e-commerce market of India.

“The petition provides evidence to show Cloudtail charges less fees/commission and is a preferential seller on the platform, and with a 100 per cent acquisition of Cloudtail, a preferred seller and the marketplace at its e-commerce portal, Amazon will cause an adverse effect on the market,” CAIT stated.