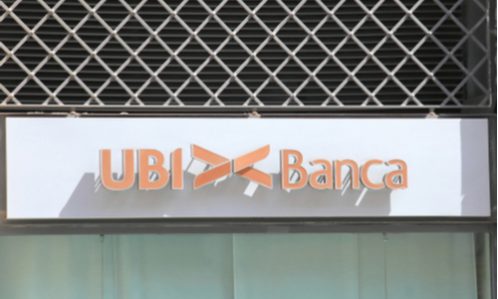 Italy’s antitrust authority cleared Intesa San Paolo’s bid for UBI Banca on Thursday but ordered it to sell more than 500 branches to meet concerns that the deal would give it a dominant position in some markets.

The authority said the deal would leave Intesa, Italy’s second-largest bank, with a dominant position in some local markets that could limit competition, including among family savers and small businesses as well as regulated savings, fund management and life insurance products.

It therefore ordered the bank to divest more than 500 branches, significantly more than originally offered, to one or more independent operators in regions where the competitive problems were most critical.