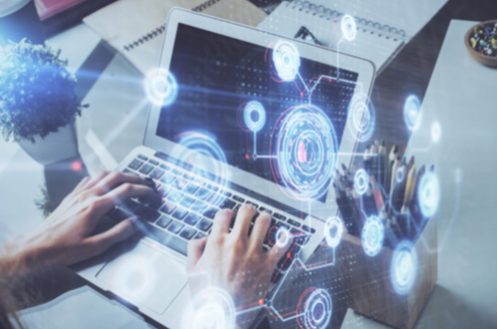 Japanese legal experts have said an antitrust case related to a local restaurant website could change how large internet platforms such as Google, Facebook and Amazon operate in the country, forcing them to reveal the inner workings of their secret algorithms.

Last month, a Tokyo court ruled in favour of Hanryumura, a Korean-style BBQ restaurant chain operator in an antitrust case brought against Kakaku.com, operator of Tabelog, Japan’s largest restaurant review platform. Hanryumura successfully argued that Kakaku.com had altered the way user scores were tallied in ways that hurt sales at its restaurant outlets.

While Kakaku.com has been ordered to pay Hanryumura ¥38.4mn ($284,000) in damages for “abuse of superior bargaining position”, the internet company has appealed against the decision. Japanese legal experts said the outcome may have far-reaching implications, as the court requested Kakaku.com to disclose part of its algorithms.

While the restaurant group is constrained from publicly revealing what information was shown to it, the court’s request set a rare precedent. Big Tech groups have long argued that their algorithms should be considered trade secrets in all circumstances.
Courts and regulators across the world have begun to challenge that position, with many businesses having complained about the negative impact caused by even small changes to search and recommendations services.

“There hasn’t been a case in competition law anywhere else in the world where a court has requested a digital platform to disclose its algorithm,” said Kentaro Hirayama, a lawyer specialising in antitrust issues and formerly with Japan Fair Trade Commission, the country’s antitrust regulator.