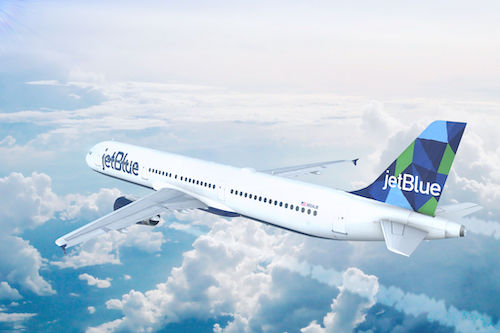 JetBlue Chief Executive Robin Hayes staunchly defended his company’s alliance with larger rival American Airlines on Wednesday, denying the US government’s allegations that the agreement would defang the low-cost carrier.

The DOJ, six states and the District of Columbia are urging a federal judge in Boston to force the two carriers to scrap their Northeast Alliance (NEA), calling it a “de facto merger” of their Boston and New York operations in which they coordinate flights and pool revenue to the detriment of travelers, who face $700 million in extra annual costs.

Hayes said that JetBlue did not consult with American on pricing in the northeast or anywhere else, and did not pull its punches in competing with American. “Outside of the NEA, we are full-blooded competitors,” he testified before Judge Leo Sorokin, who will decide the case.

Hayes said JetBlue had been interested in joining the alliance to fend off competition from Delta Air Lines  in Boston and to expand in congested New York area airports.