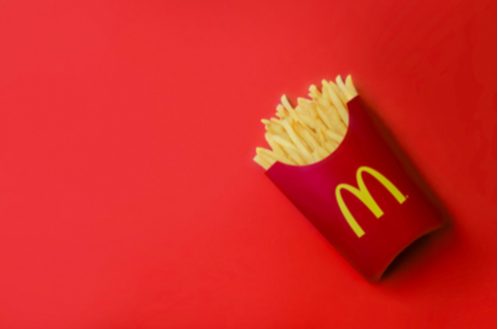 McDonald’s filed a suit to join a lawsuit against Agri Stats and the largest poultry companies in the United States, joining a long list of restaurants, grocers and food processors to accuse the poultry industry of conspiring to raise the price of chicken through legal action.

McDonald’s is seeking damages, post-judgment interest to be awarded at the highest legal rate, and attorneys’ fees, litigation expenses and costs.

The lawsuit alleges that as early as 2008, Pilgrim’s Pride, Sanderson Farms and Perdue Farms, among others, conspired to fix, raise, maintain and stabilize prices of broiler chickens sold to foodservice operators. The defendants accomplished this conspiracy by exchanging with each other — and through Agri Stats — detailed, competitively sensitive non-public information about prices, capacity, sales volume and demand, according to the court filing. The US Department of Justice (DOJ) so far has indicted 14 former executives and managers employed at some of the poultry processing companies named in lawsuits.

McDonald’s joins a long list of foodservice operators, distributors, grocery retailers and the state of Alaska seeking compensation. Other companies in the lawsuit include Chick-fil-A, Cracker Barrel Old Country Store, White Castle and Golden Corral and Bob Evans among others.