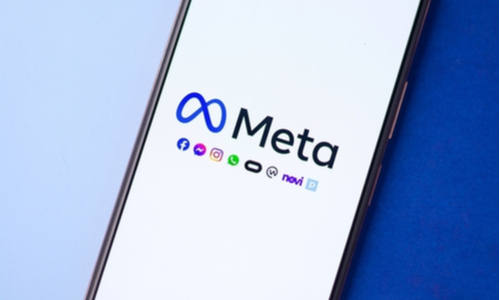 Meta has joined forces with Indian eCommerce company JioMart to give customers the chance to buy groceries within Meta’s WhatsApp chat.

Users in India can see JioMart’s full grocery selection on WhatsApp, add items to their cart, and pay within the WhatsApp chat, the companies said in a Monday (Aug. 29) press release.

“Business messaging is an area with real momentum and chat-based experiences like this will be the go-to way people and businesses communicate in the years to come,” Meta Founder and CEO Mark Zuckerberg said in the release.

India has been an important front in the eCommerce war between Amazon and Walmart. The country has 1.4 billion people, with internet penetration steadily growing at 47% (it had been in the low single digits 15 years ago).

Amazon said earlier this year it wanted to build a logistics division in-house through its purchase of a 51% stake in Ecom Express, an Indian end-to-end logistics solutions firm, to speed eCommerce deliveries in the country.

Walmart, which operates the Indian eCommerce site Flipkart, announced in April it would give Indian manufacturers and trading companies an increased ability to expand around the world as cross-border sellers on Walmart Marketplace. That offering is part of the company’s goal of expanding its sourcing from India to $10 billion a year by 2027.

Meta, meanwhile, has worked with Jio’s parent company Reliance Technology since 2020. The social media giant invested $5.7 billion in the company, getting a 9.9% stake.