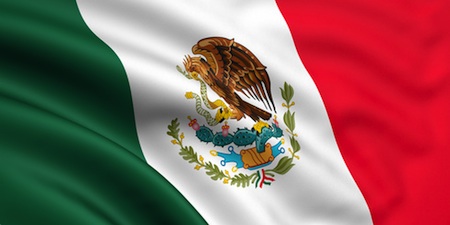 In April, the Mexican CFC (Competition Commission) celebrated its first official competition day focusing on issues of guidance and transparency. In honor of that occasion, we are presenting our first bilingual issue. Three of these papers (in English) are from “foreign” experts. Professors Richard Schmalensee and David Evans, along with OFT Chairman John Fingleton, discuss market definition, market power, and guidance. Three additional papers are written (in Spanish) by key personnel from the CFC. President Pérez Motta highlights some of the challenges facing the CFC, Director General of Mergers Javier Nuñez Melgoza discusses the legal merger guidelines, and Commissioner Luis Alberto Ibarra Pardo comments on fines. An added paper by David Evans, Lightening Up on Market Definition, elaborates on certain remarks presented during the talks.

We’d like to extend our appreciation to Elisa Mariscal and Fernando Miño at the CFC for their invitation to publish this conference and their help in presentation. ¡Gracias!

Germany May Halt Pipeline With Russia Over Ukraine