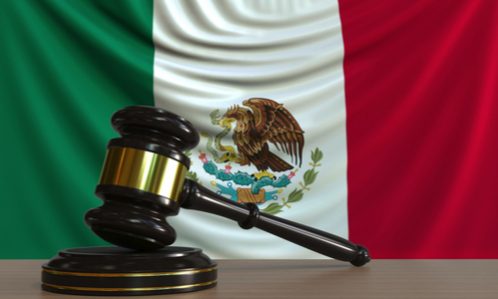 The Mexican Federal Economic Competition Commission (COFECE or Commission) presented the Proposals on Economic Competition Matters to Support the Recovery of the Mexican Economy (Propuestas en materia de competencia económica para contribuir a la reactivación de la economía mexicana), which contains 12 actions to encourage the participation of the largest possible number of companies in markets that are relevant for the Mexican economy, either because of its cross-cutting impact in several markets, or because of its effect on the purse of Mexican families.

The proposals mainly originate from diverse market studies and opinions previously issued by COFECE.The health emergency caused a fall in production and, consequently, small and medium-sized companies are the most affected. In the meantime, companies with greater capital are more likely to remain in the markets, thus increasing the risk of observing a greater concentration in some of these markets.

Therefore, it is relevant to ensure that public policy decisions for the economic reactivation promote the participation of the largest possible number of companies. That is to say, the recovery will only be sustainable and focused on generating benefits for consumers if concurrence of economic agents in the diverse markets is sought, and that they compete adapting to the needs, tastes and possibilities of consumers, and not for having been favored by the decision of any authority, often in a discretionary manner.