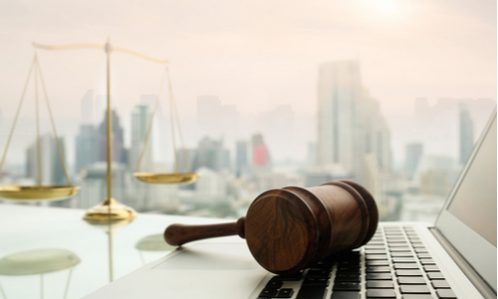 Litigation firm Hausfeld said on Wednesday that Michael Hausfeld will leave his chair position in a major leadership change for the 13-year-old claimant firm he founded, reported Reuters.

“There is a clearly younger group of very capable and talented professionals who are not only ready to take over the practice of law that we’ve developed, but take over the management of that practice as well,” Hausfeld said.