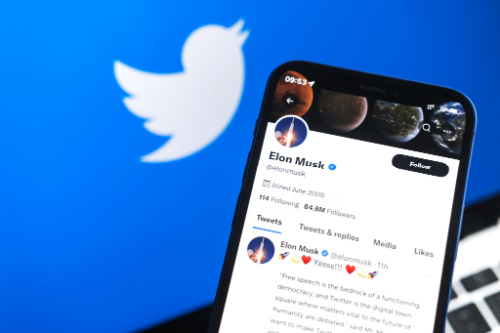 Elon Musk has offered to proceed with the Twitter deal at a price of $54.20 per share, reported The New York Times. This comes just weeks before the two sides were due to face off in a trial over Musk attempting to back out of the deal.

In a letter Musk’s side sent to Twitter overnight, he proposed closing the deal and ending all litigation, one of the people said.

Twitter is considering whether to accept the proposal, and will not act for at least another day, according to one of the people. Because there is great distrust on both sides, Twitter leaders are questioning whether the letter represents a legal maneuvering, this person said.

The offer comes after months of legal wrangling between the billionaire and the social media company following Musk’s moves in July to terminate his planned $44 billion purchase of Twitter. Twitter took him to court to force him to go through with the deal, and trial in Delaware’s Chancery Court is scheduled for Oct. 17.

Mr. Musk submitted his proposal to Twitter on Monday evening, a person familiar with the conversation said. The two sides met in court in an emergency virtual hearing on Tuesday to discuss the proposal before Kathaleen McCormick, the judge overseeing the trial.