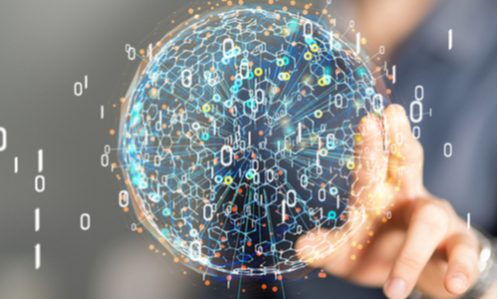 New York State is introducing a bill that would make it easier to sue big tech companies for alleged abuses of their monopoly powers, reported The Guardian.

New York is America’s financial center and one of its most important tech hubs. If successfully passed, the law could serve as a model for future legislation across the country. It also comes as a federal committee is conducting an antitrust investigation into tech giants amid concerns that their unmatched market power is suppressing competition.

“Their power has grown to dangerous levels and we need to start reining them in,” he said.

New York’s antitrust laws currently require two players to collaborate in a conspiracy to conduct anticompetitive behavior such as price setting. In other cases, companies may underprice products to the point where they are even incurring a loss just to drive others out of the market – anticompetitive behavior that New York’s laws would currently struggle to prosecute.

“Our laws on antitrust in New York are a century old and they were built for a completely different economy,” said Gianaris. “Much of the problem today in the 21st century is unilateral action by some of these behemoth tech companies and this bill would allow, for the first time, New York to engage in antitrust enforcement for unilateral action.”