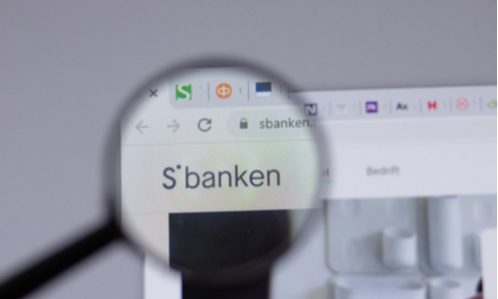 Norway’s largest bank DNB should not be allowed to buy online rival Sbanken as the deal could hurt customers in the mutual fund market, the Norwegian Competition Authority (NCA) said in a preliminary ruling on Thursday.

More than 90% of Sbanken’s shareholders have accepted DNB’s offer of 11.6 billion Norwegian crowns ($1.3 billion). Norway’s bank regulator and the finance ministry have both given their blessings to the deal, leaving the NCA as the final hurdle.

The NCA warned on June 24 that it might block the transaction, primarily due to worries over the potential impact on competition in the market for mutual funds.

“Sbanken is a company with a significant market position, and has showed over time to have the ability and determination to challenge the established banks,” NCA department head Gjermund Nese said in a statement on Thursday.

“The authority … is still concerned that DNB’s acquisition of Sbanken may lead to weakened competition and poorer conditions for bank customers who request mutual fund savings,” the regulator said.