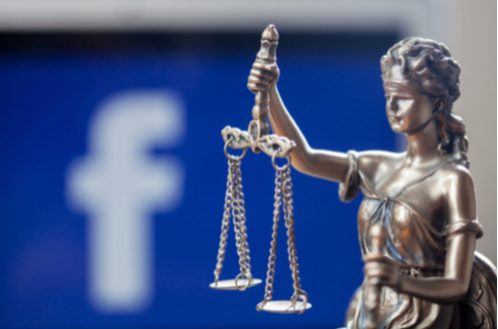 New York Attorney General Letitia James today led a bipartisan coalition of 48 attorneys general from around the nation in continuing to fight to end Facebook’s illegal efforts to stifle competition and protect its monopoly power.

The coalition filed an appeal brief arguing that the district court’s ruling dismissing the states’ case was in error. Attorney General James and the coalition argue that the court was wrong to dismiss their case as time-barred, and made additional legal and factual errors. Over the last decade, Facebook, now known as Meta, illegally acquired competitors in a predatory manner and cut or conditioned services to smaller threats — depriving users of the benefits of competition and reducing privacy protections and services along the way — all in an effort to boost its bottom line through increased advertising revenue.

“Mark Zuckerberg claims to be building the metaverse, but the actions of Facebook continue to cause significant harm to millions of consumers and many small businesses here in the real world,” said Attorney General James. “Time and again, the social media giant has used its market dominance to force small companies out of business and reduce competition for millions of users. We’re filing this appeal with the support of almost every state in the nation because we will always fight efforts to stifle competition, reduce innovation, and cut privacy protections, even when we face a goliath like Facebook.”

In December 2020, Attorney General James and the coalition filed a lawsuit in the U.S. District Court for the District of Columbia to stop Facebook’s anticompetitive conduct. The company filed a motion to dismiss, which was granted by the court last summer. Today’s appeal to the U.S. Court of Appeals for the D.C. Circuit asks the court to allow the coalition of attorneys general to move forward with their suit.

Separately, the Federal Trade Commission (FTC) also filed an amended complaint against Facebook in the U.S. District Court for the District of Columbia. In a ruling earlier this week, the court denied Facebook’s motion to dismiss the FTC’s complaint, allowing the FTC to proceed.