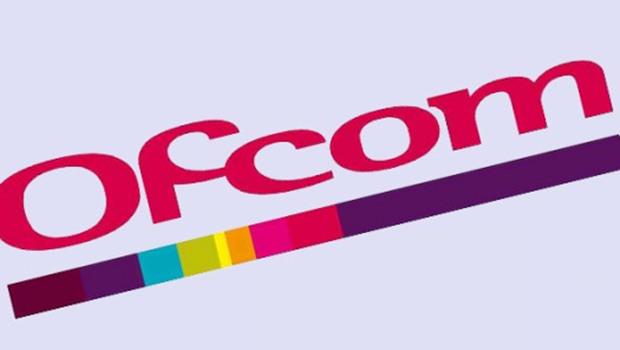 The expansion of BBC Sounds could be curtailed amid concerns from commercial radio stations that its growth is squeezing out rival for-profit services, reported the Guardian.

The media regulator Ofcom has launched a review of the BBC audio service, which brings together all the broadcaster’s radio stations and podcasts in a single app and website.

After a rocky launch in 2018, when users complained it lacked basic functionality, BBC Sounds is increasingly seen as a success and now has 3.4 million weekly users aided by its popularity on voice assistants such as Amazon’s Alexa.

The BBC has invested millions of pounds in providing original material for the service, producing several popular podcast hits such as Grounded with Louis Theroux and That Peter Crouch Podcast. Encouraging users to listen to radio and podcasts directly through the BBC Sounds app also allows the corporation to collect more data on its users.