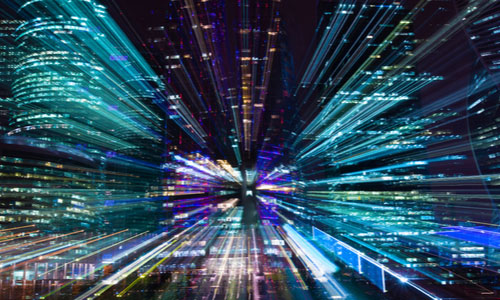 A press release stated that Carrom’s founder and CEO, Sooraj Chandran, will be joining Oyster’s project team and have input on how the firm can move forward with more geographic expansions. He will work using his software experience, which will be able to make Oyster’s™ services available in new parts of the world, the press release says.

Founded in 2019, Oyster works to let companies hire and put employees anywhere in the world on their payroll. The company’s model revolves around fixing inefficient practices in cross-border hiring, which often remains “complex, expensive and risky” for many companies.

However, the practice may open up new doors in a post-coronavirus world, where remote work will become more accepted. The press release states that there is an “unprecedented opportunity” for companies to capitalize on the new norms of distributed teams and working from home by looking into who they can work with overseas or in other countries.

Carrom works with payroll and employment needs by streamlining things so various differences in local laws don’t cause issues, its website says.

Oyster CEO Tony Jamous said the acquisition was a huge plus for the company.

“The acquisition of Carrom will enable Oyster™ to accelerate the global reach of our platform and further enlarge the accessible talent pool for our customers, as well as bring employment opportunities to new parts of the world,” he said, according to the press release. “Sooraj brings a wealth of knowledge from his experience creating Carrom, and is certain to have a great impact on our mission to remove the barriers to global employment.”

Oyster, according to the press release, believes its cross-border hiring mission can help the world by reducing economic inequality, distributing wealth to places outside the economic superpowers of the world and supporting environmentally-friendly practices brought on by working remotely.

As the world has responded to the pandemic, almost every aspect of business once done in person has now shifted to the digital space, with payments now focusing more on virtual cards and cloud operations than ever before.