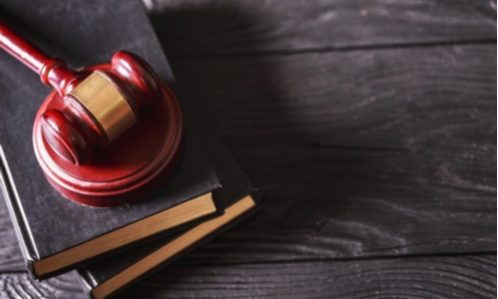 The Pennsylvania attorney general has dropped his opposition to Jefferson Health’s acquisition of Einstein Healthcare Network, according to The Philadelphia Inquirer.

The decision to drop his challenge comes after the Federal Trade Commission lost its latest attempt to prevent the merger and Jefferson agreed to invest $200 million into Einstein’s Philadelphia hospitals.

“Following extensive talks with Jefferson and Einstein, the systems have committed to making investments in North Philadelphia that will go beyond what was initially proposed and are especially crucial while we face this global health pandemic,” the attorney general’s office told the Inquirer.

The FTC and the Pennsylvania attorney general’s office sued last February to block the transaction. They argued the combination of the two systems, which comprise 17 hospitals, would reduce competition in Philadelphia and Montgomery counties, resulting in price increases.

The US District Court for the Eastern District of Pennsylvania rejected the FTC and attorney general’s argument Dec. 8. The next day the FTC filed a motion for an emergency injunction pending an appeal, arguing the health systems will not be injured by temporarily delaying the transaction during the legal process. On Dec. 21, a panel of three judges from the 3rd Circuit Court of Appeals denied the FTC’s request to stay the merger.