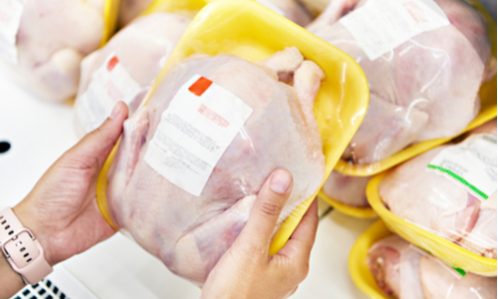 Pilgrim’s Pride has agreed to pay US$75 million to chicken buyers to settle claims that the second-biggest American poultry producer had fixed prices, according to a US Securities and Exchange Commission filing Monday, January 11.

The company, a unit of Brazilian meat giant JBS, didn’t admit to wrongdoing as part of the broiler antitrust settlement, it stated in a US regulatory filing on Monday. The payment will be reflected in Pilgrim’s fourth-quarter results, reported Bloomberg.

Pilgrim’s in October agreed to pay a US$110.5 million fine in a plea deal with the US Department of Justice on the price-fixing allegations, which ensnared two former chief executives. Poultry buyers including Chick-fil-A and Target have sued top US chicken producers for fixing meat prices for years.