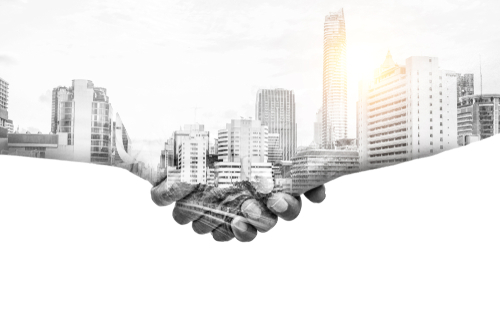 Raytheon Technologies has one big worry from its point of view regarding Lockheed Martin’s agreement to acquire Aerojet Rocketdyne for US$4.4 billion and what that would mean for the defense market.

“If that merger actually happens, you don’t have an independent supplier on the solid rocket motor side, and also, I think it gives us pause as we think about the competitive landscape going forward,” Raytheon CEO Greg Hayes said Wednesday, February 17, at a Barclays-hosted virtual investor conference.

Hayes told attendees Raytheon will therefore put its concerns about the planned deal to the Justice and Defense departments.

Aerojet Rocketdyne is a supplier of solid rocket motors to many other defense companies like Raytheon Technologies and Boeing that make space systems, missiles, and other large platforms.