Latin America’s leading airlines have announced a 2nd quarter plagued by losses and missed targets, sparking talks of future mergers. Copa Holdings SA, based in Panama, announced a 20% drop on this quarter, their fourth consecutive quarter in the red. Likewise, Latin America’s largest airline by market share, Latam Airlines Group, is expected to announce a seventh consecutive quarter of losses.

Despite their efforts to reduce costs, and operating in one of the fastest-growing markets in the world, Latin America’s airlines have faced persistent losses over 3 years. Latam, Gol and Avianca Holdings are all trading near historic lows, while Copa’s stock in the United States fell by 42% this year.

Both Latam and Gol may be looking into merging operations with Copa, whose market share is valued at $3.2 bn. Merging with Copa would offer savings in operating costs, while diminishing the risks of currency drops- especially for Gol, which has been buffeted by a shaky economy, a weakened currency and Brazil’s political turmoil.

José Efrómovich, CEO for Avianca Brasil, has predicted that in time “there will only be half a dozen airlines in the region”. 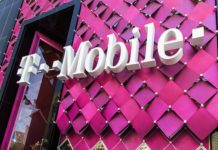 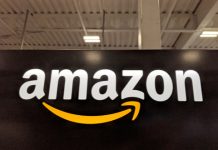 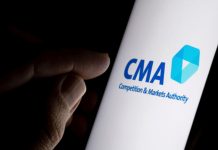 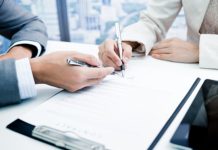