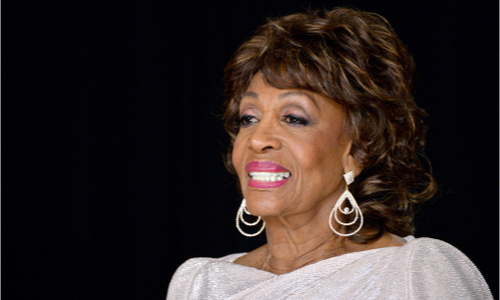 “The proposed acquisition of BBVA USA Bancshares by PNC would create the fifth largest bank in the United States. For far too long, regulators and the Department of Justice have rubber-stamped these kind of mergers. I and other Democrats have repeatedly warned that the Trump Administration’s deregulatory actions would result in a wave of mergers and bank consolidation and now here we are, one year after the approval of the BB&T-SunTrust merger, with another megabank in the making. This month, the American public resoundingly rejected Trump’s harmful deregulatory agenda by voting for President-elect Biden.

“The Biden Administration should take a hard look at this proposed merger, and the incoming team at the Department of Justice’s (DOJ) Antitrust Division should conduct a meaningfully stringent review. The DOJ and relevant regulators must fully scrutinize this proposal and assess the merger’s potential impact on the banks’ customers, workers at the banks, and communities served by the banks, especially communities of color that have been hardest hit by the pandemic. Regulators must also evaluate whether the banks are making diversity and inclusion an intentional priority, and must rigorously review whether the proposed merger truly satisfies all relevant requirements and creates a public benefit. The practice of regulators rubber-stamping bank merger applications must stop. To better inform their decisions, regulators should hold public hearings to ensure affected individuals and communities can be fully heard. Regulators should also consult with the Consumer Financial Protection Bureau, given the implications for consumers, as well as Secretary of the Treasury in their role as Chair of the Financial Stability Oversight Council, given the potential systemic risk issues raised by such a large merger.”

The proposed PNC and BBVA deal for $11.6 billion would be the second-largest bank deal since the Great Recession. The combined bank would have a presence in 24 states and a combined asset value of nearly $560 billion. PNC said the deal has already been approved by both companies’ boards.