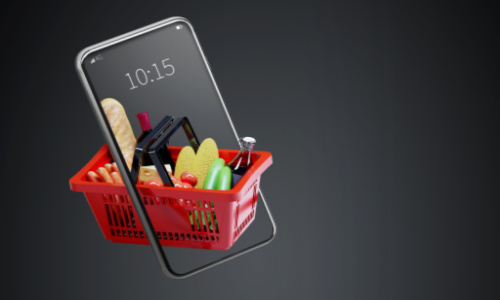 PYMNTS reported last month that CloudKitchens has the backing of Microsoft, which helped the company with an $850 million funding round last November, giving the company a $15 billion valuation.

The DRA’s goal is to help restaurants deal with regulatory fights surrounding dark kitchens, which purchase property to prepare food to be sold through delivery apps. A senior CSS executive, Guido Gabrielli, was listed on the DRA’s board but was removed following inquiries by FT into the group’s background and leadership, according to the report.

The DRA’s goal is to “fight to ensure restaurants have access” to customer information, something delivery apps have chafed at, pointing to privacy concerns, the report stated. The association also said it will lobby for permanent caps on delivery fees charged by third-party apps, something cities like Philadelphia and San Francisco have already passed.

A senior Tusk executive, speaking on condition of anonymity, told FT they disputed the notion that there are ties between the DRA and Kalanick’s CSS, saying the lobby group is currently “fully operated and funded” by Tusk Holdings.