Home In The News Samsung Seals $6.6B Deal With Verizon To Build 5G US Networks 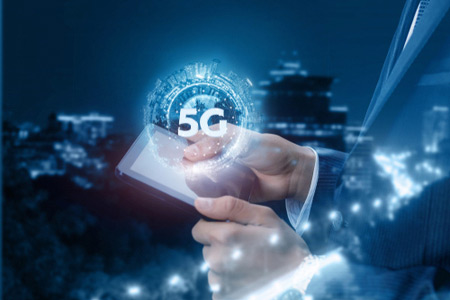 Samsung has pressed its 5G advantage over sanctions-hit Huawei by sealing a $6.64 billion deal with American telecommunications giant Verizon to set up 5G networks in the US, reported the Wall Street Journal.

Verizon will use the South Korean company’s wireless telecoms equipment until the end of 2025.

Samsung, which announced the deal on Monday, has previously supplied 4G and 5G technology to US operators such as AT&T and Sprint. Fifth-generation wireless networks facilitate high-speed video and internet, and are considered vital to the rollout of future tech, such as self-driving vehicles.

The deal comes as the US government continues to impose sanctions on Chinese telecoms giant Huawei. The Trump administration banned the sale of chips using US software to the Chinese technology firm in August, restricting Huawei’s 5G capabilities.

The US has accused Huawei of sharing US citizens’ data with China, which Huawei denies. President Donald Trump argues that the company poses a national security threat.