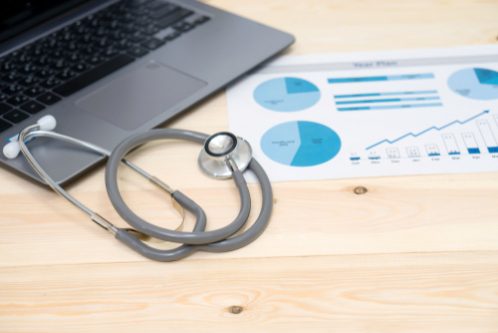 The US Supreme Court declined to hear an antitrust lawsuit against Atrium Health that challenged its market dominance.

The justices won’t review a March decision from the US Court of Appeals for the 4th Circuit, which rejected a proposed class-action lawsuit that argued Atrium exploited its market dominance to prohibit insurers from directing patients toward lower-cost care options.

The legal challenge centered on whether or not Atrium outgrew its classification as a “local” entity with immunity against antitrust damages under the Local Government Antitrust Act of 1984. The appeals court found that Atrium remained a local government covered by the act, despite its growth.

The patient leading the proposed class petitioned the Supreme Court to hear the case in August. Atrium filed a brief in opposition in October, arguing that the top court in North Carolina has held expressly that it qualifies as a local entity.

“Atrium Health has always denied the allegations contained in this suit. We are pleased that the decision by the US Supreme Court brings an end to this case,” an Atrium spokesperson told Becker’s Hospital Review.