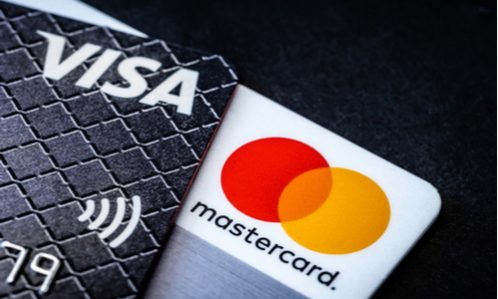 Hiking the “interchange” fees, which are charged by the credit card companies when customers swipe their cards using a Square device and ultimately passed onto merchants, violates 26 states’ antitrust laws, according to the complaint, filed Wedneday, June 16, in the US District Court for the Eastern District of New York.